Jesus was traveling to Jerusalem for Passover when he made his triumphant entry. This was a route that he was familiar with as the one that he had taken before on many such travels. This experience would be far different from previous experiences. The route would have been as familiar to him as the route we take into work is for us. 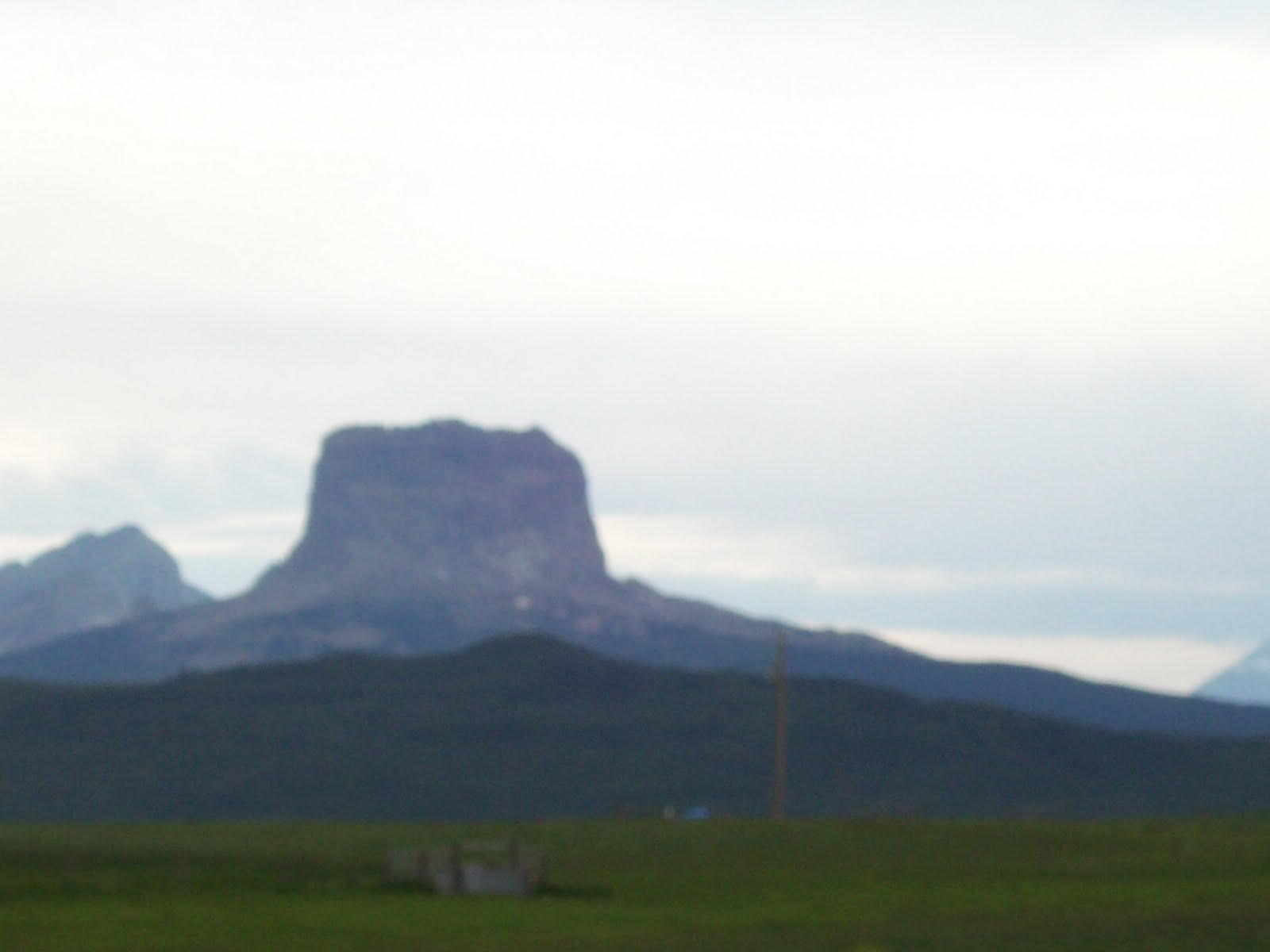 We recognize the landmarks along our route to work. We know where the sharpest curves are and the best place to buy coffee. We have an idea of where the officers will be running radar and which potholes to avoid. We know that when we see a a certain sign, that our journey to work is coming to an end.

Jesus would have recognized landmarks on his route to Jerusalem. They would have brought comfort to him and excitement to his disciples. They were traveling a familiar route on the way to an exciting event. They were going to Passover! A celebration of the Jewish people. There was nothing to indicate anything but good tidings and joy.

The jubilant crowds gave Jesus celebrity status but they didn't understand that Jesus is Messiah. Coming “in the name of the Lord” isn't the same as recognizing him as the Messiah. The United States sends ambassadors to countries like China and Russia. Although they are empowered to represent the President, sign treaties and perform diplomatic duties.The ambassadors are representatives only.

Similarly, the crowds along the road to Jerusalem did not recognize Jesus as the Messiah. They recognized his as a prophet or a teacher. He was someone to be regarded with esteem and be respected but he was not seen as the Son of God or as a leader of the people.

The Jewish people of the time were severely oppressed. They were looking for a military leader to raise an Army that would lead them out of darkness. There was some basis for this hope. After all, Moses had led his people out of Egypt. Wasn't it time for something similar to happen?

Jesus came with the bearing of a leader. When he gave a command to bring a donkey he expected it to be followed. He spoke as one who had authority. Go into town. Get a donkey and her baby. Bring them to me. If anyone asks, tell them that the Lord needs it. The owner will give them to you.

Are these not words that would be spoken by someone in authority? He spoke as someone who expected the owner to immediately give up the animals for free. No payment was ever mentioned. Doesn't that sound like a leader? Maybe it sounds a little like a military leader?

Yet, Jesus was as opposite a military as leader as he could be. Where others sought violence, He preached and lived a life of mercy. Where others would throw stones, He would say to them “Let he who is without sin cast the first stone.”

His entrance into Jerusalem wasn't marked by military heraldry. There were no guards, no flashy chariots or bold stallions. Instead, he came riding a donkey and not just any donkey. This one was a mother who gently led her colt behind her.

Jesus didn't even have a blanket to ride upon. There were only cloaks spread upon the back of the animal. He came poor, not rich. He healed the blind and raised the dead. Jesus preached “Blessed are the poor, for they shall inherit the kingdom of God.” He gave hope to the hopeless.

With that message, He approached Jerusalem for Passover. The crowds went wild as He drew near. They shouted for joy saying “Hosanna! Hosanna in the highest! Blessed is He who comes in the name of our Lord”. The shouts and celebrity status would lead him into Jerusalem.

In the frenzy of adoration the crowds threw their cloaks down upon the ground. This gave the donkey safer passage along the rough stone and dirt road. It also meant that if Jesus dismounted, that his foot wouldn't even turn a stone. Palm branches were shaken in the same way that we use shakers at a football stadium or a basketball game.

Yes, the crowds were wild with enthusiastic fervor as Jesus came into town. They cheered and greeted without fully grasping the importance of who was before them. It was that lack of understanding that would ultimately lead to Jesus’ crucifixion.

Very shortly Jesus would drive out money changers from the temple. The people were doing business on the church grounds but they were guilty of taking advantage of the people who were coming to worship. The business at the church was as routine as it could be. It happened as regularly as clockwork.

But when Jesus saw corrupt businesses he turned the tables over and proclaimed “My house will be a house of prayer. You are turning it into a den of robbers.” And drove them from the churchyard.
He would go on to heal a blind man and draw the wrath of the Pharisees.

Does this sound like someone who was a threat to the authorities? Like a military ruler who would topple a government?

The powers that were in place at the time thought so. In just a few days the mood of the celebrating crowd would turn. Instead of shouts of acclimation and joy, those shouts would be replaced by the chanting “Crucify him! Crucify him!” and he would be led, dragged, beaten and pushed to the cross where he would bear our sins for all eternity.