28 After the Sabbath, at dawn on the first day of the week, Mary Magdalene and the other Mary went to look at the tomb. 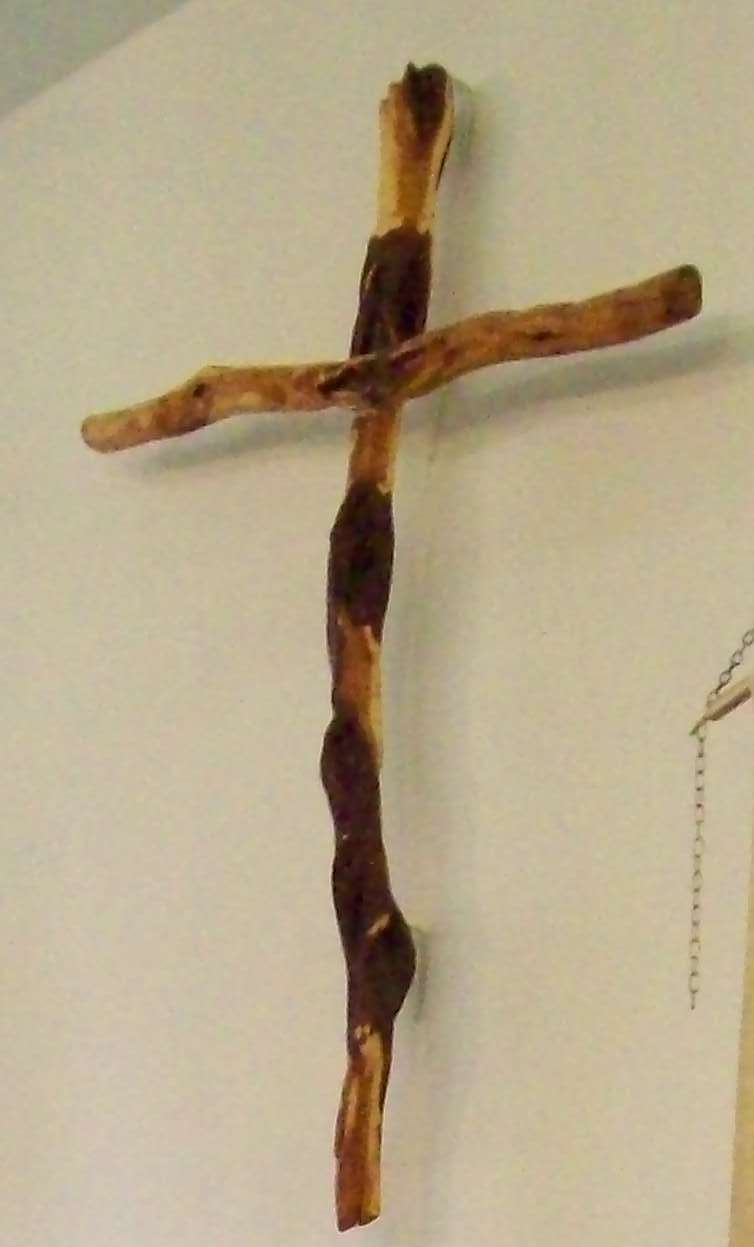 Three days fulfilled the promise that God made in John 3:9 when Jesus said, "Destroy this temple, and I will raise it again in three days." A new start that would be troubling to some, welcomed by others. To all, the world would never be the same.

2 There was a violent earthquake, for an angel of the Lord came down from heaven and, going to the tomb, rolled back the stone and sat on it. 3 His appearance was like lightning, and his clothes were white as snow.

Orders of death, laws of nature, and the price of sin… all old orders were thrown into chaos.


4 The guards were so afraid of him that they shook and became like dead men. 5 The angel said to the women, “Do not be afraid, for I know that you are looking for Jesus, who was crucified.

That must have been sweet reassurance to the two women who approached the tomb that wondrous Easter morning!

The guards who were “as dead men” received no such reassurance. They were dead in their disbelief. They saw the crucifixion, heard Jesus’ referred to as the King of the Jews and were aware of his teachings – yet they did not believe and received no reassurance from the angel.

Mary and Mary, two women who although afraid, humbly approached the tomb. They were alone in their faith and in their loyalty. The disciples had fallen away and were not there with the women.

Their faith was rewarded. Reassurance came from the voice of the angel watching over the tomb.

“6 He is not here; he has risen, just as he said. Come and see the place where he lay. 7 Then go quickly and tell his disciples: ‘He has risen from the dead and is going ahead of you into Galilee. There you will see him.’


Not only was their faith rewarded with reassurance but they were given a task that would require every bit of the faith and courage that they had.

8 So the women hurried away from the tomb, afraid yet filled with joy, and ran to tell his disciples.


They had reason to be afraid but they had a commandment to go. Then, they would be given the gift that the world longed to see.

9 Suddenly Jesus met them. “Greetings,” he said. They came to him, clasped his feet and worshiped him.


These two women, who approached the tomb alone, survived an earthquake, faced the guards and were confronted by an angel, were the first to see the risen Lord and Savior.

They were told to go and tell. They could have turned away in disbelief. They could have chosen as the disciples did. They did not have to be at the tomb that morning. Yet, they were and because they were, they received an amazing gift.

What did they do when they received the gift? They fell down in adoration and became the first to worship our risen Lord! What joyous rewards these faithful followers received.

10 Then Jesus said to them, “Do not be afraid. Go and tell my brothers to go to Galilee; there they will see me.”


Then after the women worshipped they were again told “Do not be afraid”. The two women left to go and tell the disciples. The men would struggle with the news of the resurrection. Acceptance did not come easily for them. A few disbelieved. At least one wanted to see the nail marks in Jesus’ hands before he could accept the news.

But for the two women who faithfully, lovingly approached the tomb, they had already believed. Truly, Jesus is the Son of God!

Let us begin our Service of Communion. Please open your hymnals...


Lord God, you revealed yourself to the world on the first Easter morning. You tore open the tomb and broke the bonds of sin and death, you illuminated the darkness of lost souls and called out to us to follow.

Let us know follow your lead. Hear us as we gather together and recite the prayer that you taught us, The Lord's Prayer.