About the salt of the earth ...

Our sermon today is based on Matthew 5:13-16. It is part of the Sermon on the Mount that Jesus gave to his followers. This is the second part of the message. The first part was discussed last week when we looked at the Beatitudes. 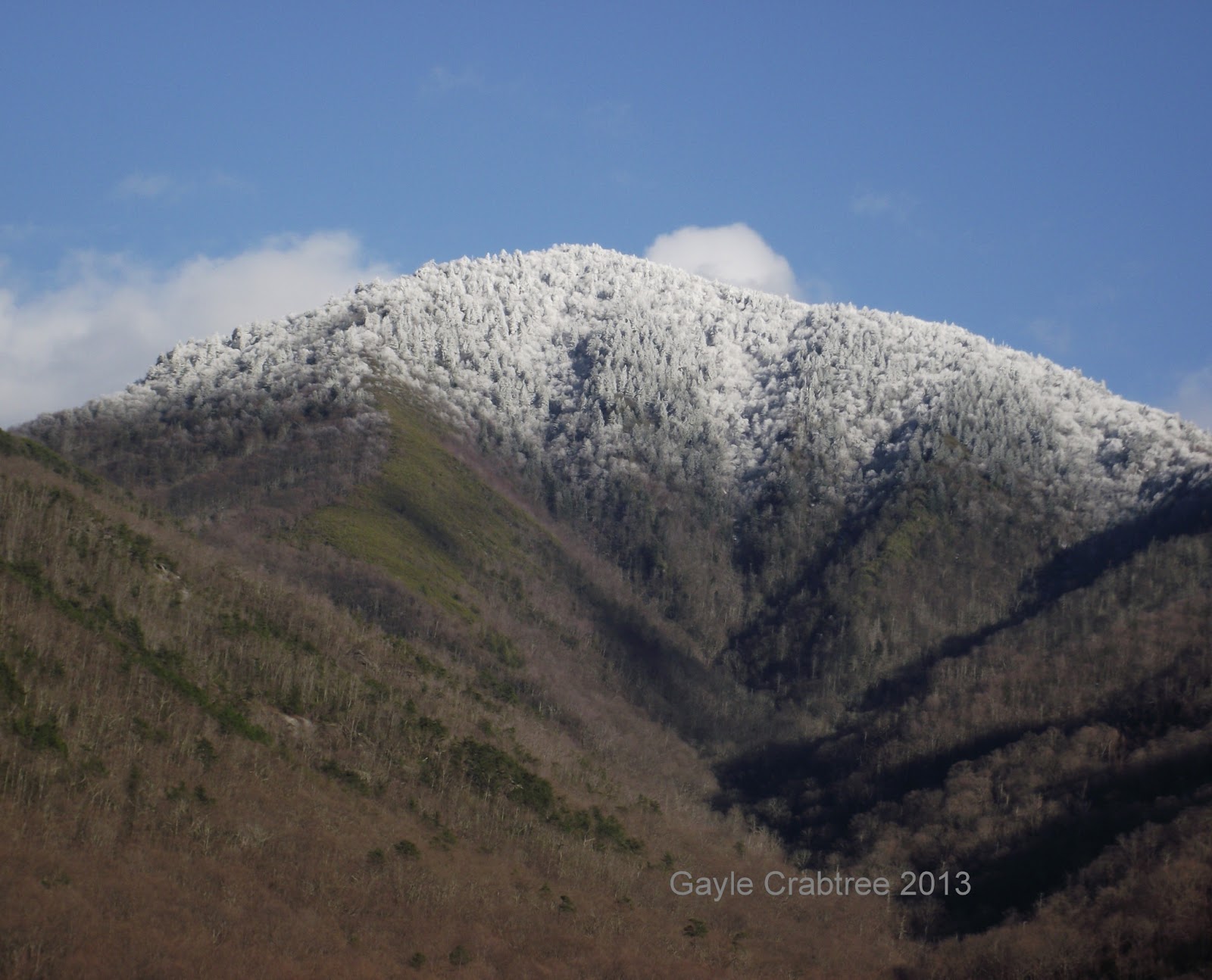 Jesus begins the Sermon on the Mount by telling his followers who are blessed in the kingdom of God. To those of us who are on earth, the idea of who is considered to be blessed is much different than we expect.

Interpreter Magazine, U.S. membership in the United Methodist Church stands at 8.3 million. This doesn't count the nearly 2 million in African and those in other countries.

How many of those lives have been saved from eternal death because of two men? Sometimes it only takes a little salt to change the world.

But just as assuredly as salt is necessary for our lives so is God. The scripture reminds us that when salt loses its flavor that it is no longer good for anything except to be trodden on by men. It melts ice from the roads in winter so people can drive or walk.

But, it can no longer be used for its intended purpose. Something has to happen for the salt to be usable as flavoring again.

When Christians lose their flavor God can revitalize us and bring us in right relationship with him. Only then may we be restored as fully sons and daughters who are heir to His kingdom.
Email ThisBlogThis!Share to TwitterShare to FacebookShare to Pinterest
Labels: sermons
Newer Post Older Post Home